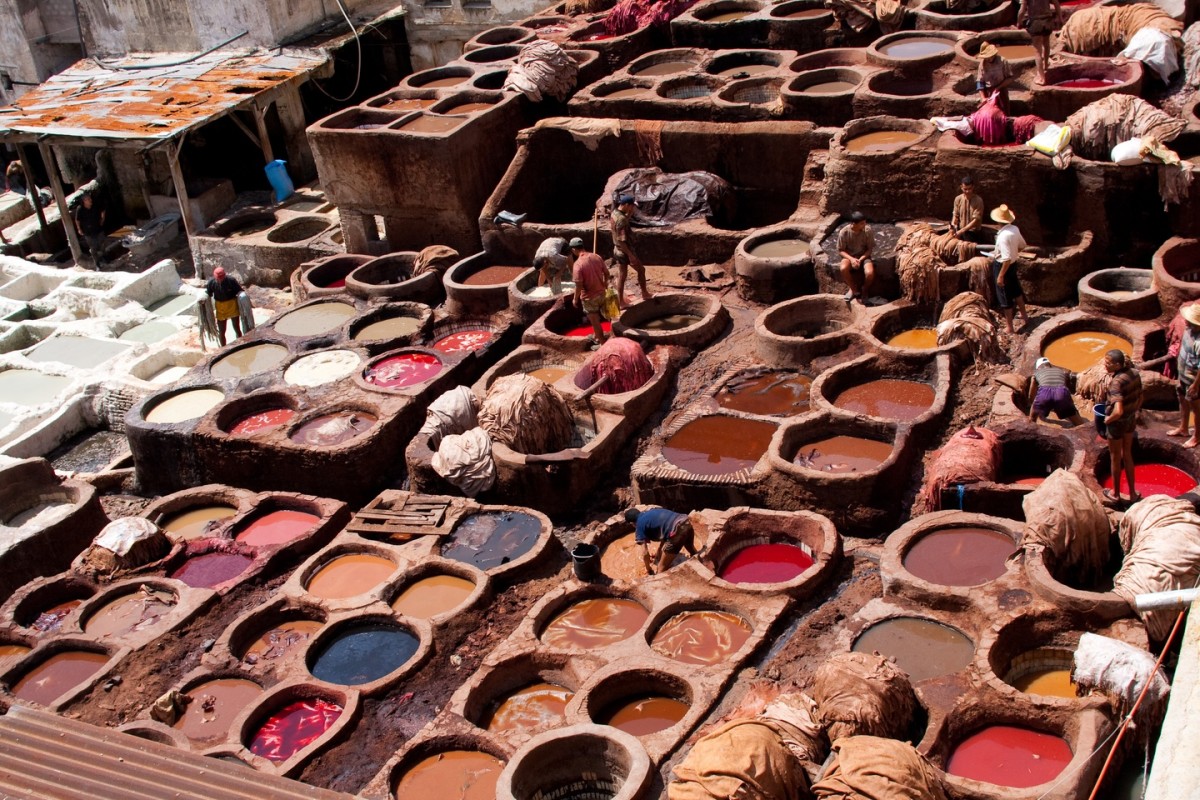 Discover the imperial cities of Morocco, so get to the heart of the history and culture of an ancient civilization while crossing a territory with landscapes from the snowy peaks of the Atlas to the green shores of the Mediterranean.

Go on holiday in Morocco to discover these magnificent imperial cities …

Your Morocco’s imperial cities tours 7 Days starts with Marrakech,where you will have the chance to see and visit all the interesting sights of this red city.

Direction Fez, this cultural city, is one of the most fascinating imperial cities of Morocco. Between visiting mérinides tombs and ruined necropolis, Fez also reveals good on the outside and inside walls.

After Visiting Fez you drive to Meknes also one of the most beautiful imperial cities of Morocco. Located 60 km from Fez, Meknes was fashioned in the image of Sultan Moulay Ismael often compared to his contemporary Louis XIV for the company’s major projects in the city.

Another imperial city wrongly ignored by tourists, the capital Rabat. It is however a visit this modern city is now known worldwide for its tower Hassan II, the largest building in the city.

This Tour is highly recommended for any want to learn about the Morocco’s history and cultures .

After greeting at the airport our team will wait for you and transfer to hotel or to raid.

Day dedicated to the visit of the city: the Koutoubia mosque and its minaret, the remaining splendor of the Saadian tombs, the Bahia palace and the private museum of Marrakech. We follow on to discover the red city, by strolling around the souks, a maze of shadow and light, to reach the famous square of Djemaa el Fna, the meeting point of desert and mountain people. Dinner and accommodation in hotel or raid.

Departure for Fez across the mountains of the Middle Atlas through the white city or the capital of tadla plain Beni-Mellal, an agricultural market and centre of commerce in rapid growth, located at 625 m of altitude. We continue the route through an alternation of grandiose landscapes: limestone plateaus, rivers falling into cascades, volcanic peaks, thick and somber cedar and oak tree forests, not only but also the berber villages and traditional towns of the middle atlas, getting Ifran the small swaziland of morocco with its amazing houses, the arrival to fes the spiritual capital of morocco. Dinner and overnight in hotel or raid.

Day dedicated to visiting the most ancient imperial capital, founded around 790 A.D. by Idriss I. Fez, Morocco’s cultural and intellectual centre, has preserved several vestiges of its prestigious past: the Karaouine mosque and the university (medersa), the biggest in Morocco, the Attarine medersa, the Andalus mosque, the Nejjarine fountain, the medina and the souks grouped in guilds. Typical lunch in Fez. Dinner and overnight in hotel raid.

Departure for Meknes with a stop in Volubilis to discover the Roman ruins. We continue for Meknes. In addition to its religious monuments, the ancient capital offers further examples of its past splendor, as for its monumental gates like Bab El-Mansour. Road to Rabat, capital of the kingdom and seat of the government. Dinner & overnight in hotel or raid.

Visit of Rabat, administrative capital and seat of government, its monuments, its wide avenues and the favorable climate throughout the year make it the second imperial city with the ì14 minaretsî. Departure to Casablanca; economical capital and main port in the country. Visit of the city highlights, Mohamed V Square, United Nations Square. And lastly an external visit to the mosque Hassan II. Built on the seashore, its minaret is 200m high, making it the world’s’ tallest religious building, Dinner and overnight in Marrakech.

After breakfast, transfer to airport and flight back home.

*Pick up & Drop off at your accommodation 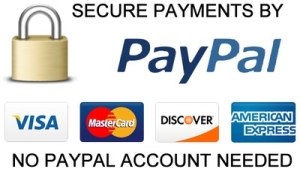